School's Out! Any Plans?

Career Orientation for Children and Teenager

In Germany, there are over 18,600 study paths at more than 400 universities. In addition, there are more than 450 officially recognized apprenticeships. Making the right choice here is like looking for a needle in a haystack. Therefore, it is all the more important, to accompany children and teenager on their "journey after leaving school". Did you know that parents and family members in particular play an important role here? According to a study, for example, 63% of the students surveyed said that their parents had supported them in their choice of career.

In the "current times", the usual career orientation events are cancelled for many students. Furthermore, job fairs have been cancelled or postponed until further notice. However, the questions remain unanswered:

This makes the support of parents and family members even more important.

Another important component of the event was the apprenticeship at Nordmark. If you are also curious about which apprenticeships we offer, learn more here. 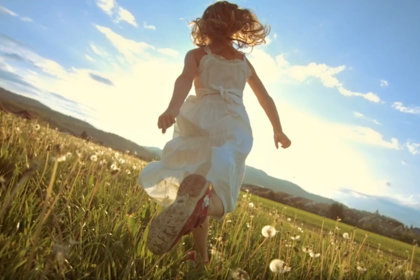 Do You Know Lisa?

Biopharmaceutical know-how is concentrated here in Uetersen–from development to approval.
Why all this? For patients like Lisa! 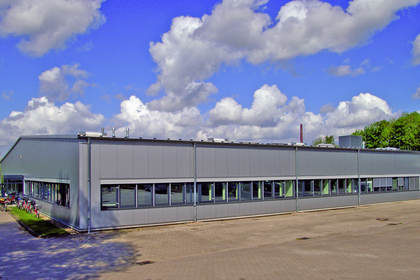 BIBITEC in the Biotechnology Centre

One of the most important construction projects on Nordmark's site is called 'BIBITEC'. Currently, an area of the existing biotechnology centre is… 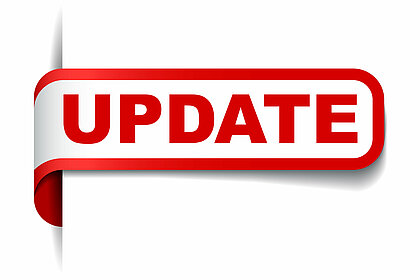 In the course of reorganisation the entire pharmaceutical operations of Nordmark Arzneimittel GmbH & Co. KG was tranferred to Nordmark Pharma GmbH on…